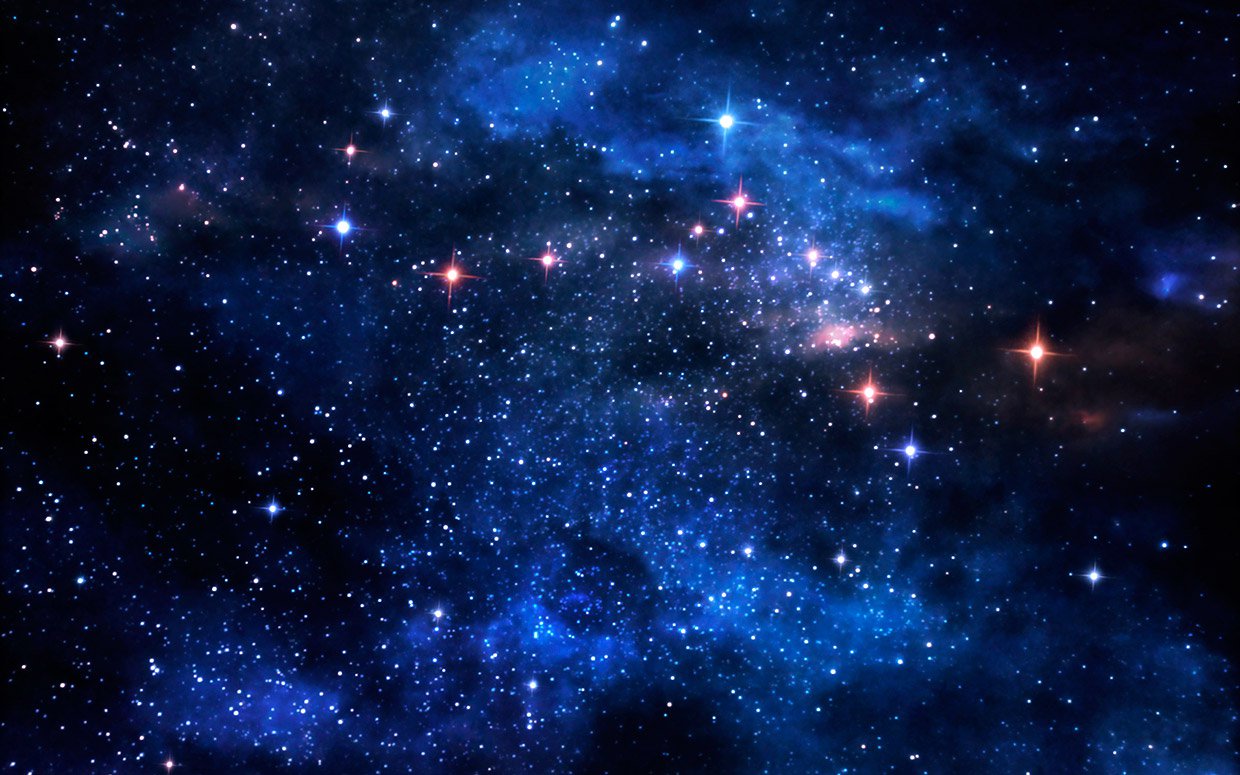 The officers and directors of BlackStar have over 50 years of combined experience in corporate finance, corporate management and consulting in the public and private equity markets.

Working with various Commodity and Stock brokerage firms in Chicago and Denver Mr. Kurczodyna began his career in 1977 trading Bonds and T-Bill futures. In the 1980’s, he focused on underwriting early-stage companies. As a principle with Mills Financial, a registered Broker Dealer with the SEC and NASD, he underwrote and syndicated the Western International Gold & Silver (WIGS) in 1984. In 1991, Mr. Kurczodyna purchased Mills Financial and was the firm’s President and General Principle. While leading Mills Financial, he underwrote and funded several private placements and IPO’s. In 1998, Mills was the lead underwriter for United Financial Mortgage Corp. (UFMC), which was eventually listed on the American Stock Exchange. From 2004 to 2009, Mr. Kurczodyna was the CEO of Capital Merchant Bank LLC, an independent investment banker. From 2006-2008 he acted as the CFO and Director of OnMedia International. In 2009, Mr. Kurczodyna founded Patriot Mortgage Acceptance Corp. a private mortgage company. In 2014, Mr. Kurczodyna was one of the founders of International Hedge Group Inc. (IHG). Mr. Kurczodyna has control of BlackStar through IHG’s ownership of BlackStar Super Majority Voting Class A Preferred Stock.

Mr. LaPointe began his career as an aerospace engineer with Ball Aerospace in 1988, where he remained until his retirement in 2016, though he continues to work there part time. Mr. LaPointe also served as vice president of a small company, Dataflow Technologies, that designed data acquisition systems for energy monitoring in buildings from 1982 to 1988. Throughout his career, Mr. LaPointe also did nuclear research, was in chemical operations at Syntex Corp for production of pharmaceuticals, and has a background in ranching, farming, and construction. Mr. LaPointe brings to the Company experience in both large and small corporations and his strengths include scientific research and technology. Mr. LaPointe holds a Bachelors of Science in Chemistry and Physiology (Colorado State University), and a Master of Science in Electrical Engineering (University of Idaho), and is an Army veteran of the Vietnam War.